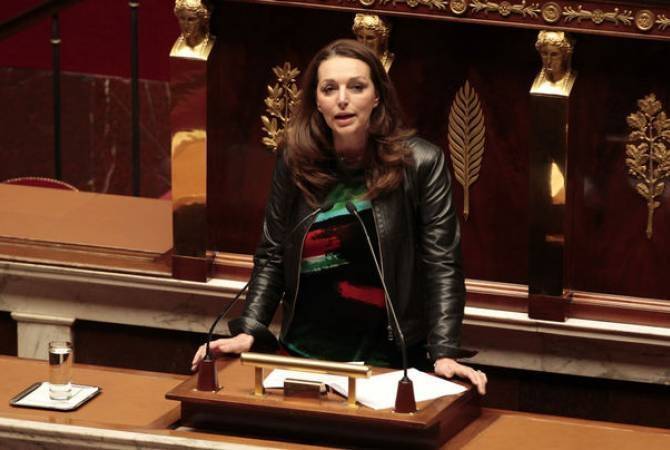 ‘’I couldn’t think that in this hall we might again speak about ethnic cleansings. I regret for that, but our silence is the reason of that. Nothing has been done for Armenia, nothing was done when thousands of Armenians were deported. Our country remained neutral, saying that a Minsk Group Co-chair should be neutral. We cannot remain neutral when jihadists act. Remain neutral means leaving our brothers, sisters, Armenians alone against this aggression’’, she said.

The member of the National Assembly said that only the recognition of Artsakh’s independence can become the security guarantee for the people living there.

‘’We have to recognize Karabakh -  a small country that has great significance and religious value’’, Boyer said, adding that France has to be the first to recognize Artsakh’s independence.