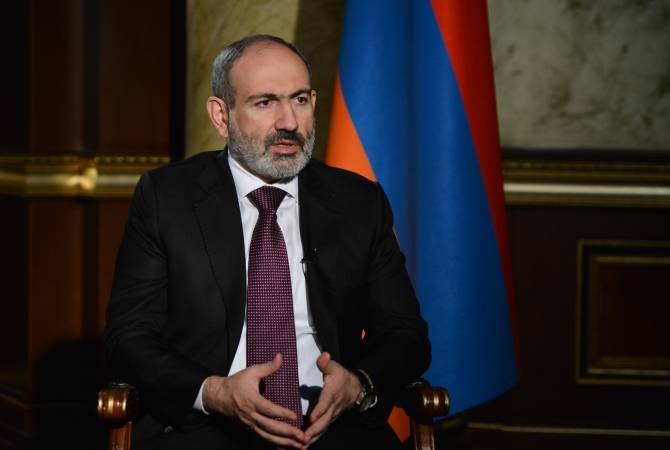 “The negotiation process should be restored completely. But at this moment there are more operative issues which must be solved. I mean the complete exchange of captives and detained persons. There is also the issue of missing persons, the exchange of bodies. I think at this stage we should focus on these issues”, the PM said in an interview to TASS.

Pashinyan added that in line with this there is a certain communication also with the OSCE Minsk Group Co-Chairmanship.