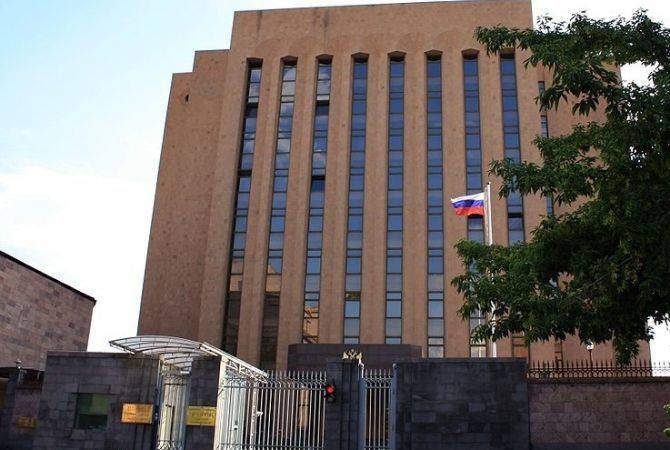 
YEREVAN, NOVEMBER 24, ARMENPRESS. Advisor to the Russian ambassador to Armenia Andrei Shanin has promised to convey the request of families of the Armenian servicemen missing in action due to the recent war in Artsakh to the government of Russia, a relative of one of the missing soldiers Yeghishe Zakunts told reporters today.

“We met with advisor to the Russian ambassador to Armenia Andrei Shanin. We conveyed him the request of everyone that we have killed soldiers and we are requesting Russia to deal with this issue. And he read the letter and told us that he will hand it to the Ambassador and also it will be conveyed to Moscow today within several hours. He also told us that they will do everything possible to assist us”, he said.