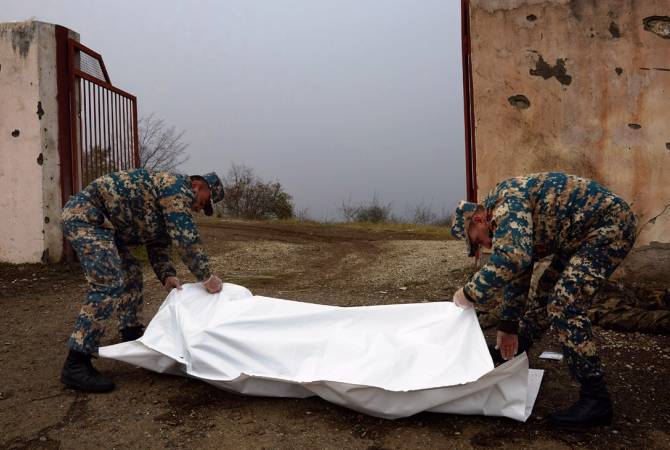 
YEREVAN, NOVEMBER 24, ARMENPRESS. The International Committee of Red Cross will increase its presence in Nagorno Karabakh, ICRC President Peter Maurer said in an interview to RBC, adding that they also decided to increase the budget for the mission in Karabakh.

“Before the war the budget of our mission in the region was 10 million Swiss pounds (nearly 11 million USD), but next year it will be 45 million pounds (49,4 million USD). In other words, we will increase our presence four times. We had quite a small number of people there. But now we are planning to send additional 400-500 people to the region”, the ICRC President said.

He informed that the task of the ICRC mission representatives will be to help those affected from the conflict on both sides.

“One of the urgent issues is the search for and identification of the dead bodies. Now each of the sides is searching for bodies in the territories which are under their control, where it’s easy to find. But as for the Line of Contact, here the work is difficult, there have been battles there, there are mines, and finding the bodies is very difficult”, he said.

Mr. Maurer said the ICRC has developed programs and has the best experience for conducting these works, identifying the bodies and handing them to their families.

“There may be difficulties during identification if we do not manage to find the bodies by winter, because there is a probability that the body will begin to decompose in winter. And we know from the past experience that if we do not act quickly, we will just complicate the discussions about missing persons”, he said.