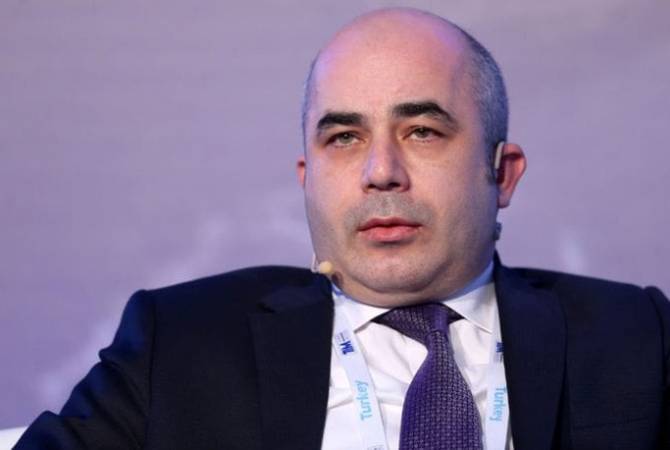 The decision was made by presidential decree and announced in the country's Official Gazette, with no immediate reason given for the sacking. Uysal's replacement after just 16 months in the job was named as former finance minister Naci Agbal.

Uysal took on the role after a dispute between Erdogan and the previous governor, Murat Cetinkaya, over cutting interest rates.

In the past few months, the lira has hit repeated historic lows against international currencies and by late Friday stood at 8.52 to buy one US dollar.

The lira has lost almost 30% of its value against the dollar this year, with markets worried about a persistently high inflation rate that remains in double digits.