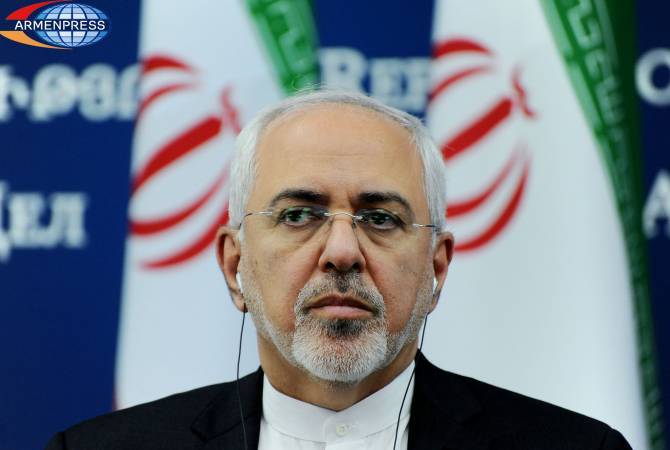 
TEHRAN, NOVEMBER 1, ARMENPRESS. Iran will not tolerate the presence of terrorists near its borders, Foreign Minister Mohammad Javad Zarif said, commenting on the involvement of mercenary-terrorists by Turkey in the military operations unleashed by Azerbaijan against Nagorno Karabakh and revealing some aspects of proposed Iran's plan to end the conflict, IRNA reports.

“As for the terrorists we are almost sure that they have participated in the clashes. We have stated that this action is not beneficial to anyone. During the negotiations and before that we have told the Armenian and Azerbaijani officials, as well as Russia and Turkey that Iran will not tolerate it. Now these terrorists are not close to our borders, but maybe they are at some distance from our borders, and we have expressed our serious concern to the sides”, Javad Zarif said.

Zarif said that Iran has been in talks with regional countries such as Azerbaijan, Armenia, Russia, and Turkey from the start of tensions in the Nagorno Karabakh conflict zone.

“We believe that the war will inflict most damages on regional countries and so these countries can have the most influence on ending the war. In this framework, and without any effort to compete with other mechanisms such as Minsk, we pursued these dialogues and aims”, added the minister.

He noted that Deputy FM Araghchi has offered the plan to Azerbaijan, Armenia, Russia, and Turkey and that Iran is now awaiting these countries' response to it.

16:31, 06.30.2022
2026 views Statements of Turkish officials that they coordinate the process with Azerbaijan are strange – Armenia’s Special Envoy