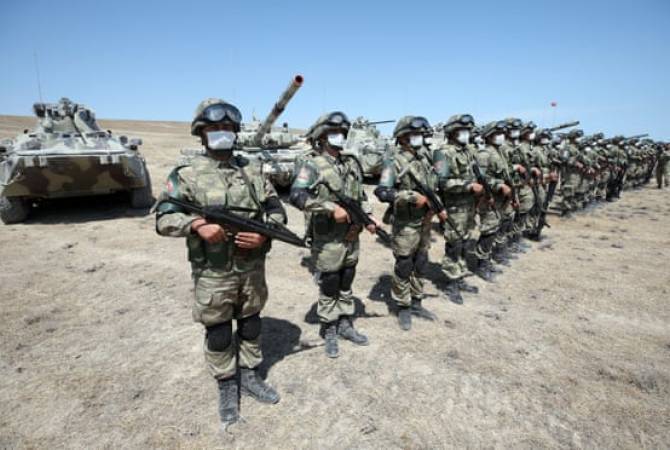 “There are no small things in the fight against terrorism. It’s important to analyze any risk, including potential and work on preventing it. The Russian law enforcement agencies are closely following the situation”, he said.

Russian Foreign Intelligence Service (SVR) head Sergei Naryshkin has recently announced that he has information that mercenaries from international terror groups, such as the Nusra Front, the Firqat al-Hamza, the Sultan Murad Division, fighting in the Middle East, actively converge in the Nagorno Karabakh conflict zone. According to him, the talk is about hundreds or even thousands of extremists who seek to profit from the new Karabakh war.