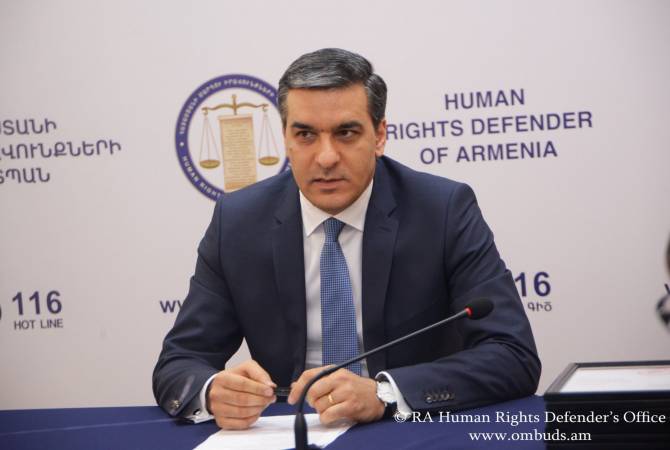 “Taking into account all evidence and documented facts on the Azerbaijani military’s inhumane treatment and level of cruelty against Armenian captives, the reasonable and grounded assumption on what could have caused the death of our compatriot becomes obvious,” Tatoyan said.

Earlier on October 29, the Azerbaijani authorities spread disinformation claiming that the Armenian side refused to accept Melkumyan from the Azeris. The Armenian Human Rights Defender investigated and debunked the Azeri allegations. The investigation revealed that according to medical conclusions Melkumyan’s deteriorated health hindered the organization of his transfer and would’ve been unsafe for him, and the Azeri authorities were well aware of the issue. The Armenian authorities had expressed readiness to organize Melkumyan’s transfer as soon as his health condition would allow it.