Armenia, Artsakh have never been viewed as stockpilers of cluster munition 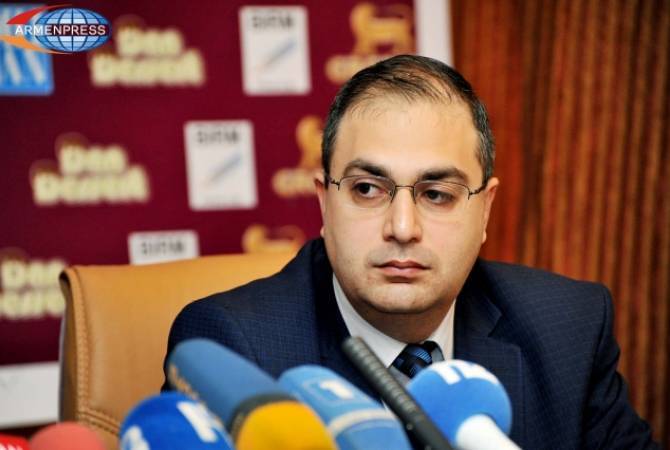 
YEREVAN, OCTOBER 30, ARMENPRESS. Armenia and Artsakh have never been viewed as countries stockpiling cluster munitions. Chairman of the Standing Committee on State and Legal Affairs of the National Assembly of Armenia Vladimir Vardanyan told ARMENPRESS that he is surprised at the article of the Amnesty International, that says that the Armenian side has used cluster munitions against Azerbaijan's Barda city.

The MP noted that the article of Amnesty International is based on some photos from Barda, which give no grounded information.

''Most likely, this is an opportunity for the military-political leadership of Azerbaijan to speculate over this and continue using cluster munitions against the population of Artsakh, for which Azerbaijan has been criticized by the international community many times’', Vladimir Vardanyan said.

He added that he will try to establish contact with the leadership of the organization to understand what are the evidences for such an article.

''I am confident there are no proofs, there are only some photos provided by the Azerbaijani side to the irresponsible employee of Amnesty International. How could these cluster munitions appear in the arsenal of the army of Artsakh, if neither Armenia, nor Artsakh have ever been viewed as countries that stockpile cluster munitions?'', the MP said.