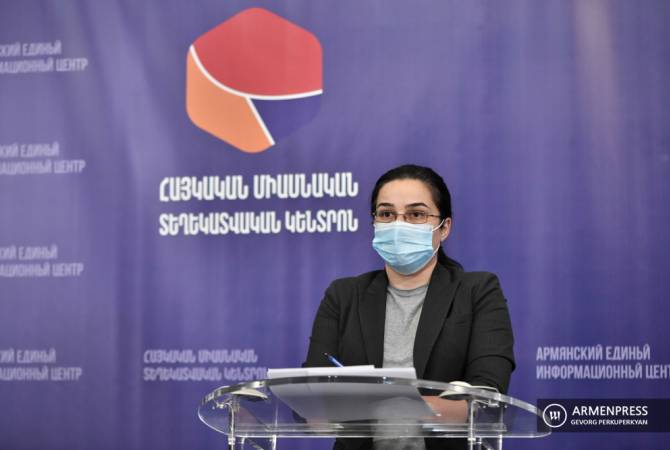 
YEREVAN, OCTOBER 29, ARMENPRESS. The Foreign Ministry of Armenia reaffirms the position that the existence of the population of Artsakh is not possible under the jurisdiction of Azerbaijan, ARMENPRESS reports Anna Naghdalyan, spokesperson of the Foreign Minister of Armenia, said in a press conference.