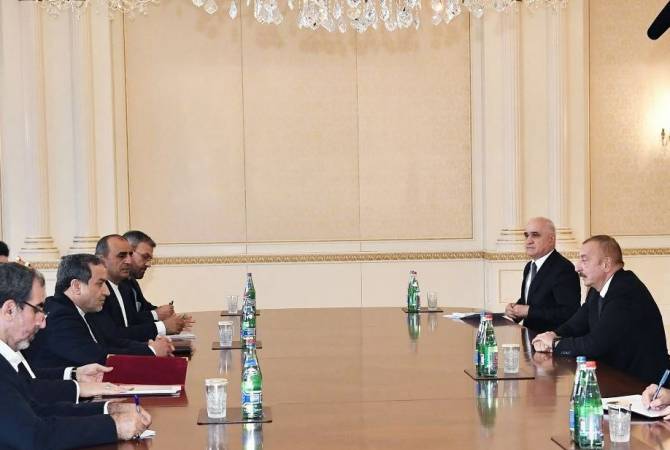 ARMENPRESS reports that according to experts, it's not surprising that Azerbaijan, after purposefully bombing Shushi's Ghazanchetsots Church twice, speaks about the protection of cultural and religious monuments.

The Azerbaijani leader should be reminded that in contrast to the Baku authorities, by the decision of which one of the 19th-century mosques in the center of Baku was demolished in 2017, by the efforts of the leadership of Artsakh the Shushi Mosque was fully restored and reconstructed. 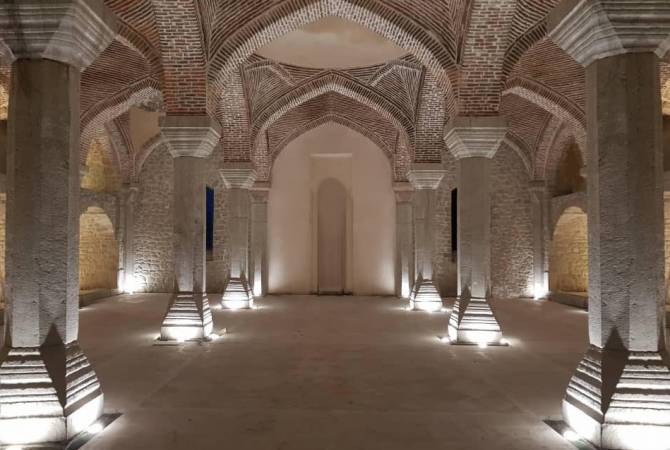 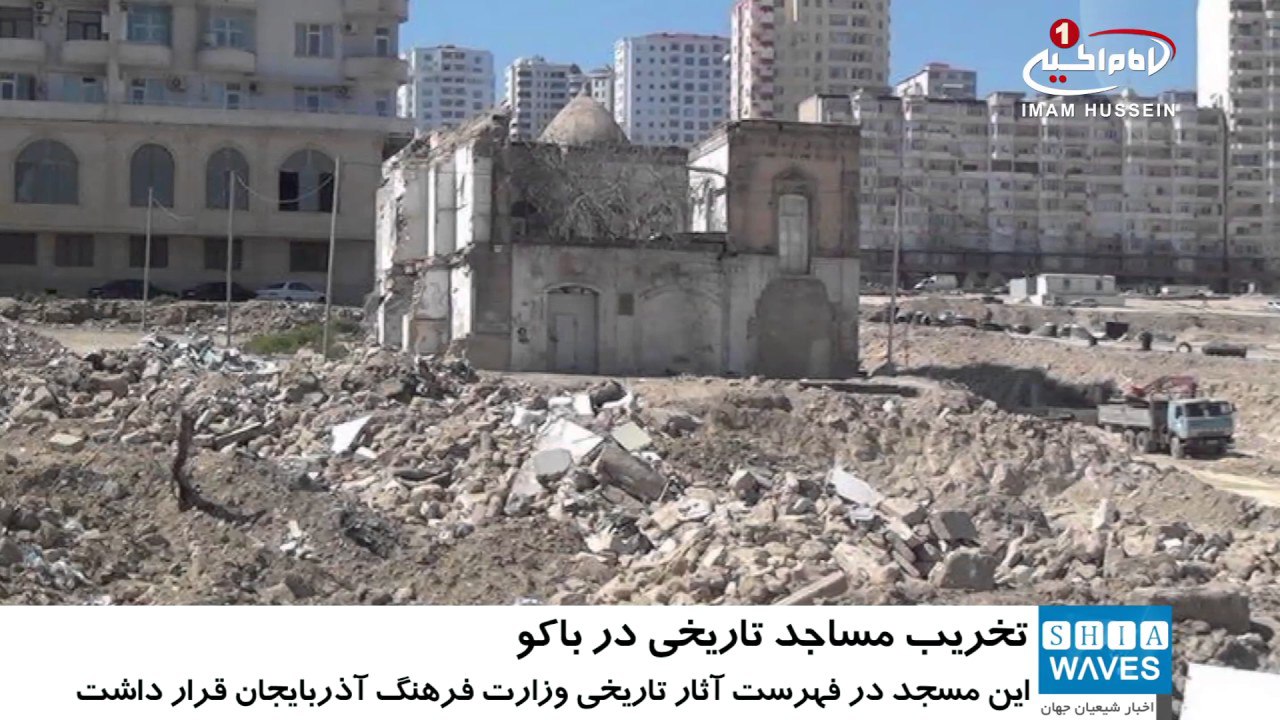