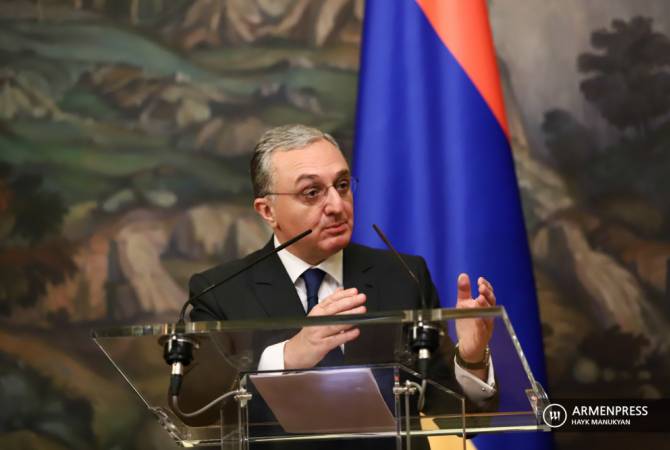 According to the Foreign Minister, Yerevan has always supported the idea of permanent monitoring of the ceasefire regime, suggested by the OSCE Minsk Group Co-chairs following the April escalation of 2016. According to him, Armenia and Azerbaijan agreed to expand the monitoring group of the Special Representative of the OSCE Chairman-in-Office and establish a mechanism for the monitoring of the ceasefire violation cases.

''But afterwards Azerbaijan refused to implement those agreements. This once again shows that neither yesterday nor today Azerbaijan is interested in a stable and verifiable ceasefire regime. But our position has not changed and we support the deployment of observers'', Mnatsakanyan said.