Turkey is not impartial actor in NK conflict – Armenian FM 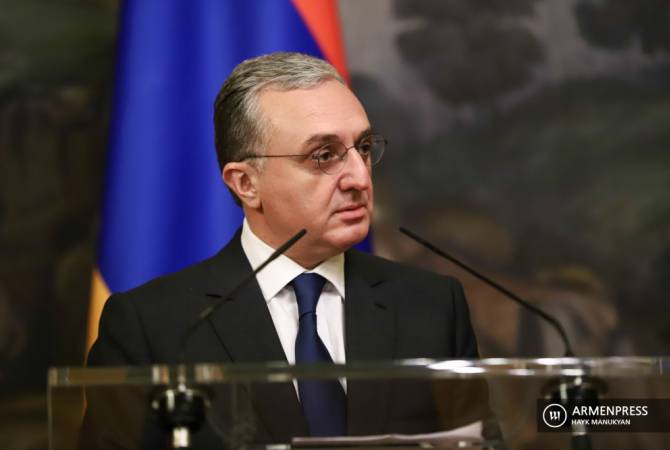 ‘’Turkey sees this conflict as an opportunity to increase its influence in another, neighboring region of South Caucasus. The policy of trading on the conflict and inflicting great human suffering on the peoples of the region for spreading its power should be resisted, not encouraged’', Mnatsakanyan said.

According to Zohrab Mnatsakanyan, no country, including Turkey itself, cannot say that Turkey acted as an impartial actor in Nagorno Karabakh conflict.

''It was Turkey that denied the October 1 call of the USA, Russia and France to immediately stop military operations before Azerbaijan would express an opinion over that call'', Mnatsakanyan said.