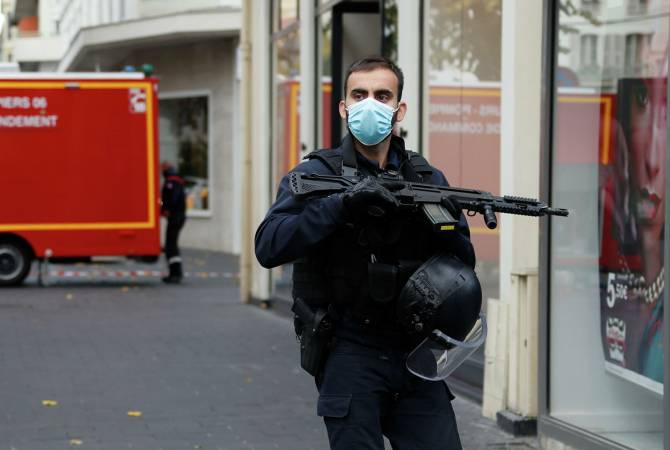 
YEREVAN, OCTOBER 29, ARMENPRESS. A man has been shot dead by police after threatening people with a weapon in a city in southern France on the same morning when at least three people were killed in a church in Nice, which is described as a terror attack.

A man was shot dead in Montfavet, a district in the city of Avignon, on Thursday, police said. According to local news reports the assailant was armed with a knife and was threatening passersby and police, shouting ‘Allahu Akbar’.

Meanwhile in Saudi Arabia on Thursday, a man was arrested after attacking a guard at the French consulate in Jeddah.