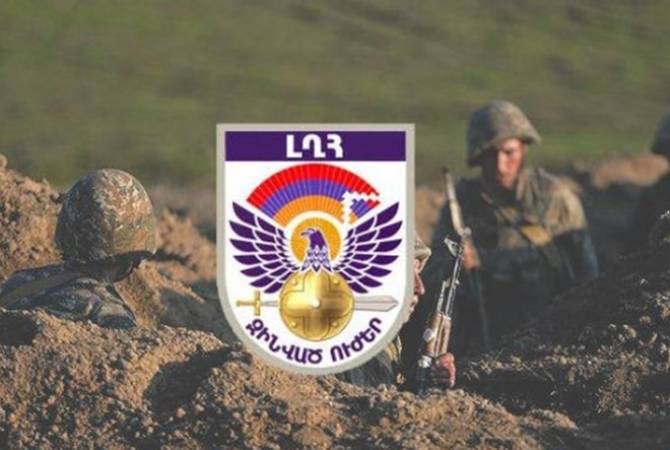 In Ganja, the Azeri military has deployed the following facilities:

In Barda, the Azeri military has deployed the following facilities: