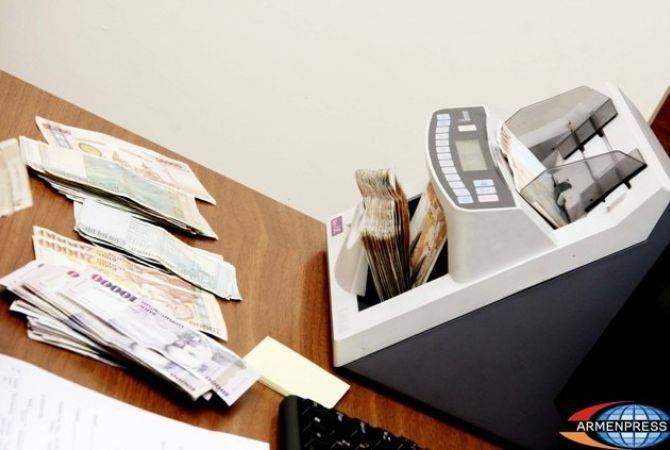 ''Today I had a working meeting with chairman of the State Revenue Committee Eduard Hovhannisyan and he informed some surprising information. The behavior of taxpayers has significantly changed during the period of the war. Despite the complicated economic situation, they have become more responsible. As a result, we expect over 40 billion AMD budget over-performance by revised budgetary plan, which is very necessary, particularly now'', Pashinyan wrote, adding that this is an example of national consolidation.