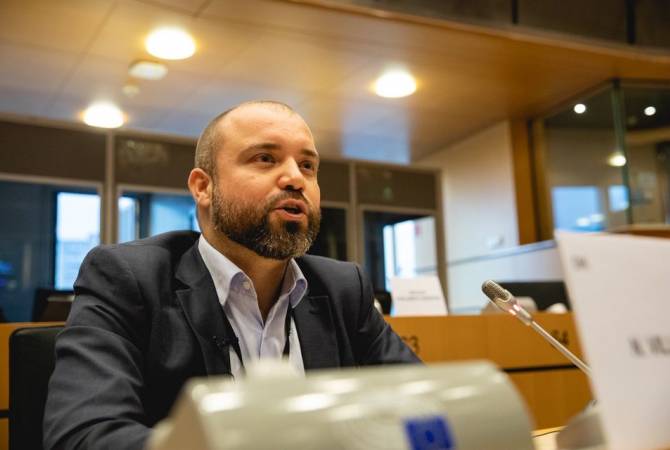 “Further conflict will lead to more war crimes”, the MEP said on Twitter.

Nikolaj Villumsen shared the study of Human Rights Watch in his post, stating that there are facts that Azerbaijan has used banned cluster munitions against civilians.

To remind, Azerbaijan has widely used banned cluster munitions against the peaceful settlements of Nagorno Karabakh.