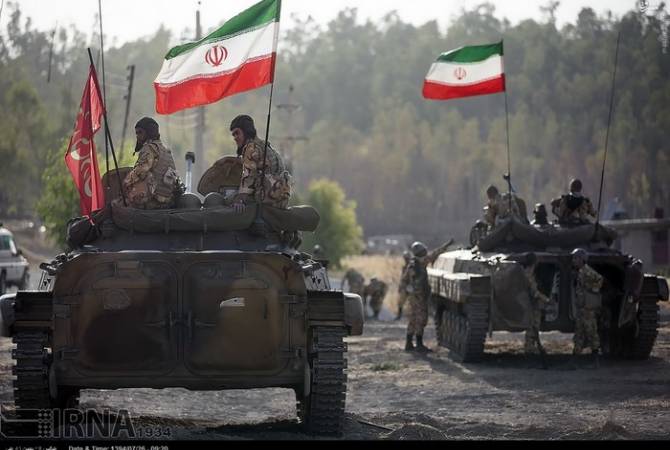 The Brigadier-General said Iran will strictly fight against any threat towards its security.

“Let our enemies know that we will cut off their hands if they take any action against Iran’s security,” he said.