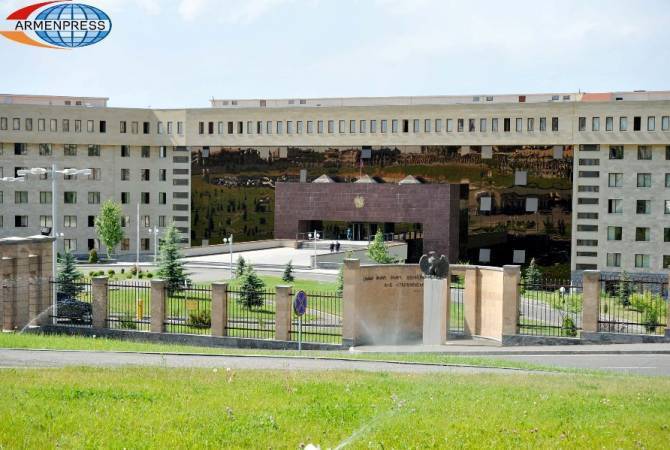 
YEREVAN, OCTOBER 27, ARMENPRESS. The Defense Ministry of Armenia denies the announcements of the Azerbaijani side that Armenia has launched missile strikes against Barda region of Azerbaijan.

ARMENPRESS reports spokesperson of the Defense Ministry of Armenia Shushan Stepanyan wrote on his Facebook page,

''The announcement of the Azerbaijani side that allegedly missile strikes have been launched against Barda region from the territory of Armenia is an absolute lie and a dirty provocation. Neither the Armed Forces of Armenia, nor the Defense Army of Azerbaijan have fired missiles in the mentioned direction'', she wrote.