No victims in southern Armenia after Azeri bombing 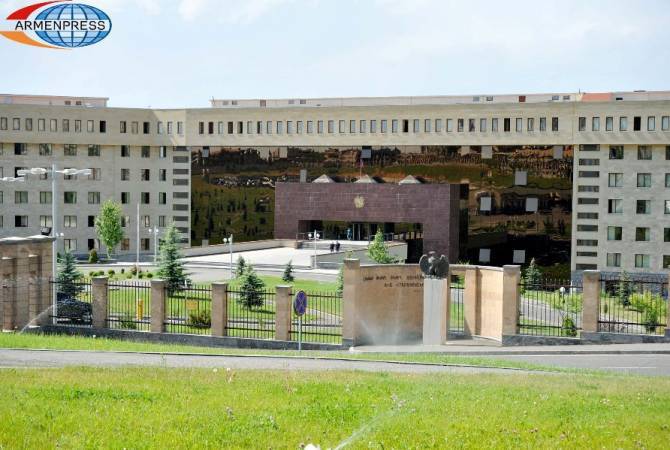 
YEREVAN, OCTOBER 27, ARMENPRESS. There are no victims as a result of the Azeri attack in the direction of the southern state border of Armenia, the Defense Ministry said.

The Defense Ministry said the Armenian side has already taken actions in response.