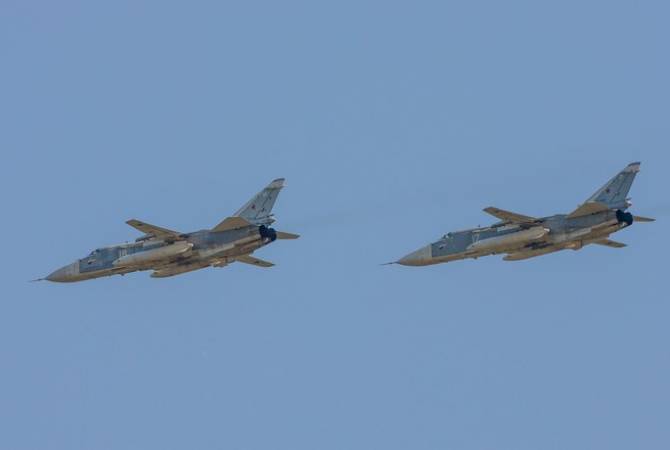 
YEREVAN, OCTOBER 26, ARMENPRESS. A Turkish-backed militant camp in Syria’s Idlib was bombed with air strikes, with 50 militants being killed and 50 others wounded, ABC News reported citing a representative of the pro-Turkish Jabat Watania Tahrir group, who accused Russia in delivering the air strike.

“We will respond to these air strikes,” the representative said, threatening to attack Russian governmental buildings and positions.

According to the report the air strike has killed leaders of the militant group. The camp is located near the border with Turkey.

Intelligence agencies from a number of countries have confirmed that Turkey has sent militant-mercenaries from terrorist organizations in Syria to Azerbaijan to fight against Artsakh.