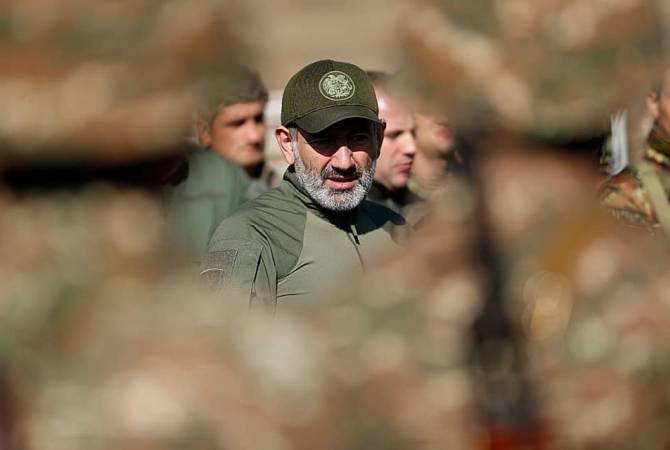 
YEREVAN, OCTOBER 26, ARMENPRESS. The Armenian side continues to strictly adhere to the ceasefire regime, Prime Minister of Armenia Nikol Pashinyan said amid Azeri violations of the truce.

Pashinyan had earlier announced that ‘as agreed in Washington DC, with US mediation, the Armenian side will fully maintain the ceasefire starting from 8 a.m.”