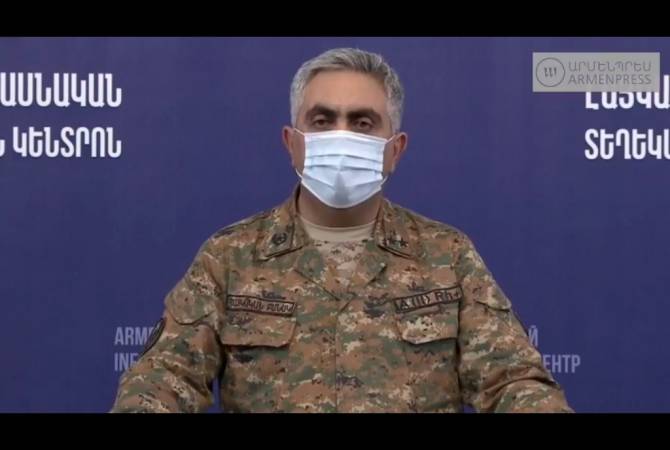 Artsrun Hovhannisyan said that the Defense Army of Artsakh continues detecting and neutralizing the Azerbaijani subversive groups. Hovhannisyan added that those groups try to avoid clashes and prefer to flee from the places they have been detected.