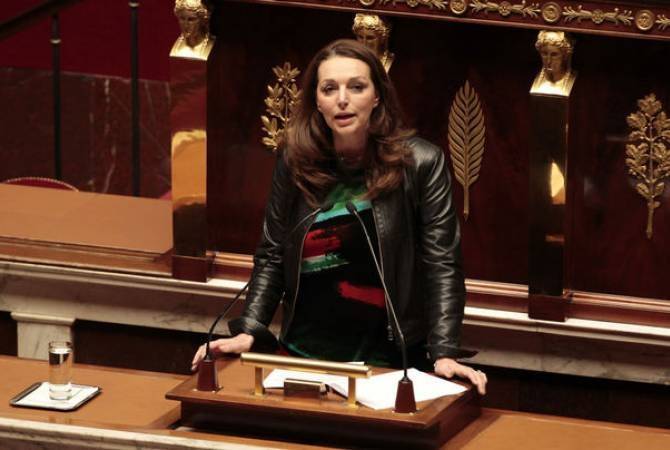 “Erdogan again insulted the President of France. I ask to apply new strong measures, such as recalling our Ambassador, withdrawing Turkey from the NATO, ending all negotiations for joining the EU, imposing economic sanctions”, the French MP said.