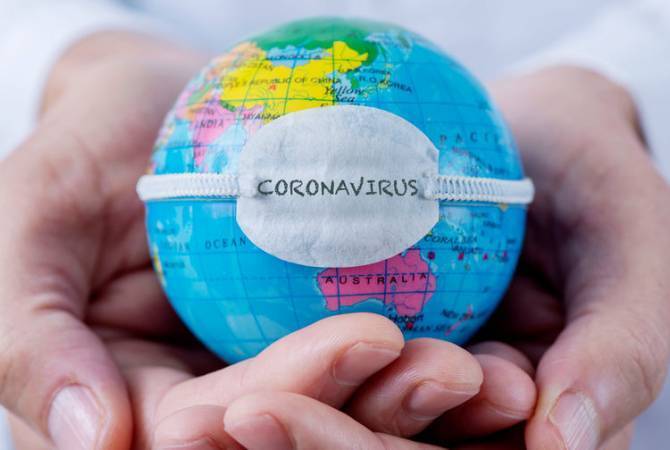 
YEREVAN, OCTOBER 25, ARMENPRESS. The number of people infected with the novel coronavirus (COVID-19) worldwide has passed 43 million 027 thousand, according to the data provided by the coronavirus research centers.

The global death toll is over 1 million 156 thousand.

The United States is leading the list of countries with the most confirmed cases – 8 million 829 thousand 951. The number of deaths is 230,085. The US is the first also with the coronavirus death toll.

Spain is followed by France, Argentina, Columbia, Mexico and Peru.

In Georgia, the number of confirmed coronavirus cases has reached 28,431. The death toll rose to 201.