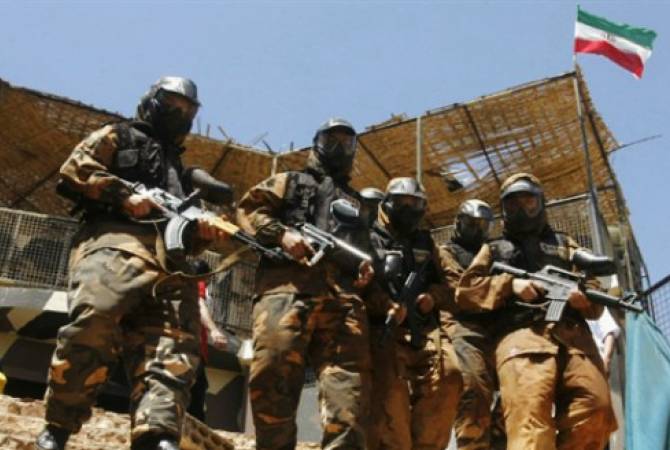 The drills were held by the 164th Assault Brigade.

“The exercises were held at nighttime and daytime. The goal of the exercises was declared to be the improvement of skills for rapid response to threats and increasing the level of combat readiness,” ISNA reported.

Earlier Iranian open sources have released videos showing the troops and military equipment of the Islamic Revolutionary Guard Corps (IRGC) deployed in the counties of Khoda Afarin and Jolfa in northern Iran.