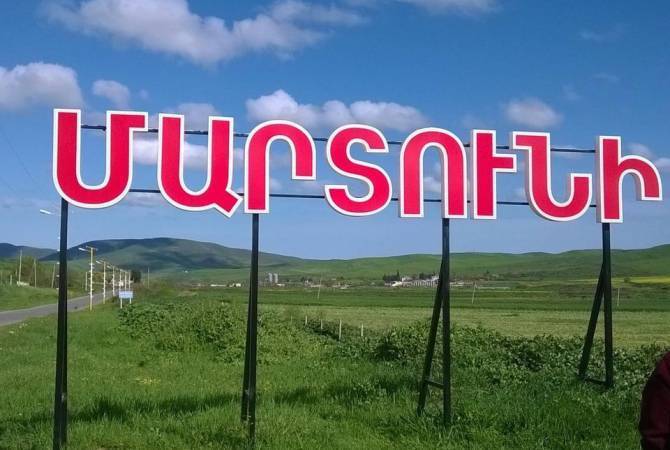 ‘’During the day the city was bombed a number of times. Fortunately, there are no destructions and casualties’’, Danielyan said, adding that at the moment the situation is calm.