Azeri troops use Armenian military fatigues as disguise on the battlefield 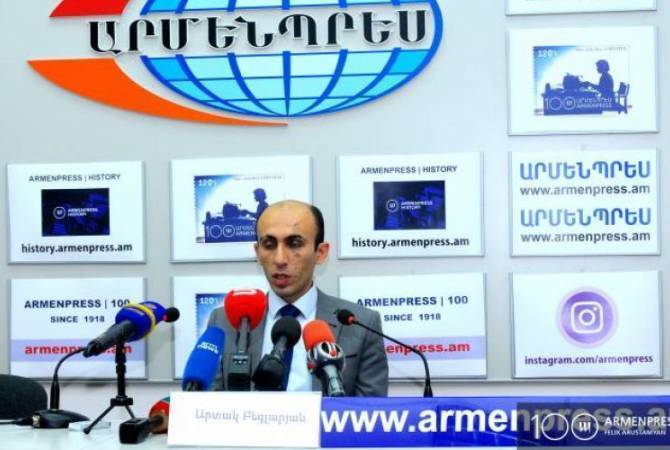 “We’ve received information already from several directions and troops that the Azeri armed forces are regularly carrying out attacks also dressed in Armenian army uniforms. What goal does this pursue? First of all, most probably the Azerbaijani side wants to confuse Artsakh soldiers and achieve success. Secondly, on one hand they seek to artificially reduce and conceal their victims, and on the other hand try to present them as Armenian victims during exchange of bodies.

According to the eyewitness account of a soldier, around two weeks ago during one such attack in the direction of Mataghis the Azerbaijani side left nearly 40 bodies behind and was repelled, all the bodies were in Armenian uniforms. Given that this was recorded in various directions and periods of time, we can’t rule out that the number of such losses can be significantly higher. Moreover, it is likely that most of them are mercenary terrorists. Anyhow, I am sure that when the time comes for exchange of bodies, it will be possible to prove the origin and identities of the bodies through professional methodology,” he said.