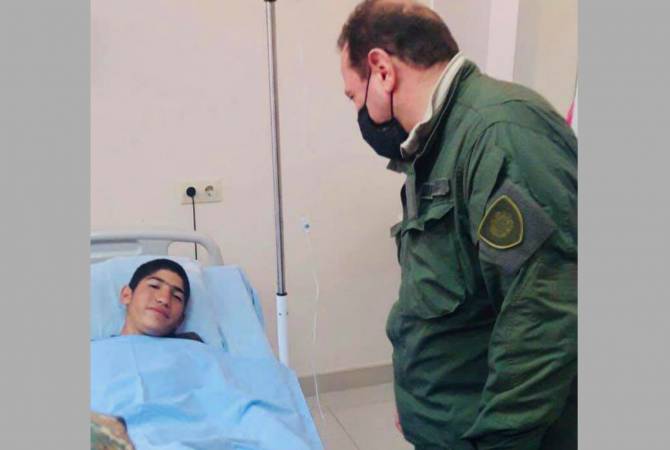 On October 23, thanks to the successful operations of the Armenian forces in the southern direction of Artsakh, an entire special operations team of the adversary was neutralized, 9 military equipment were destroyed and many others were seized.