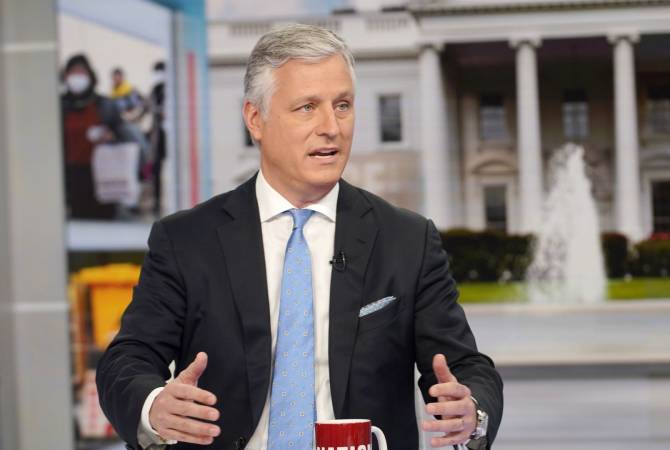 “In my meeting with Azerbaijani FM Jeyhun Bayramov, I pressed for an immediate ceasefire then a return to Minsk Group-facilitated negotiations with Armenia, and rejection of outside actors further destabilizing the situation. There is no military solution”, O’Brien said.

He also presented details from the meeting with Armenia’s Foreign Minister Zohrab Mnatsakanyan, stating that the US will continue its strongest diplomatic efforts at all levels until the conflict is resolved. “We discussed the need for an immediate ceasefire and a return to Minsk Group-facilitated negotiations with Azerbaijan”, NSA O’Brien said.