Saad Hariri returns as Lebanon’s PM a year after protests 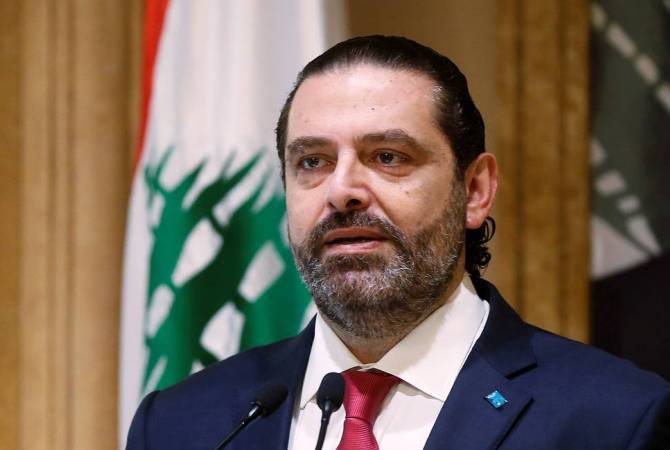 
YEREVAN, OCTOBER 22, ARMENRESS. Political parties in Lebanon have chosen Saad Hariri to be the new prime minister, a year after he resigned during mass anti-government protests.

Lebanon’s presidency reported that President Michel Aoun has asked Hariri to form a new Cabinet after he secured backing of majority of lawmakers.

Mass anti-government protests began in Lebanon in October 2019 in the face of a deep economic crisis, worsened by the coronavirus pandemic and then the devastating Beirut port explosion in August 2020 which many blamed on government negligence, which led to the resignation of Prime Minister Hassan Diab.