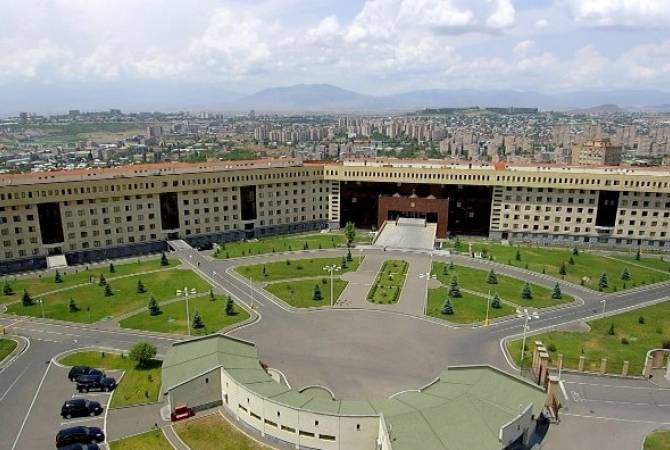 “The announcement of the Azerbaijani side on Armenia’s alleged launching of ballistic missiles in the direction of Gabala and Kurdamir is utter nonsense and a cynic lie. No missile has been fired from the territory of the Republic of Armenian in the direction of Azerbaijan,” Stepanyan said.