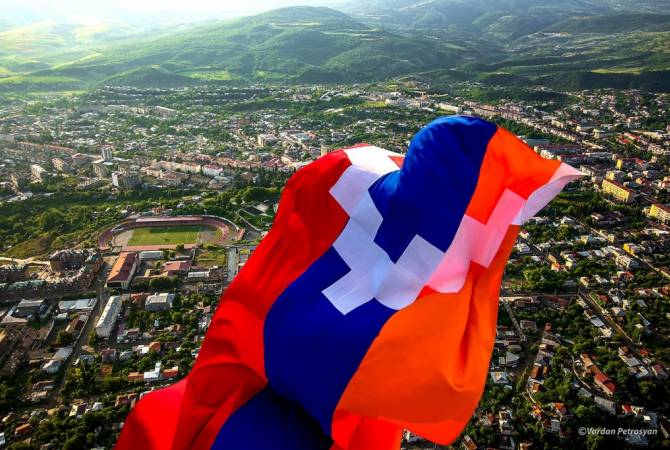 
YEREVAN, OCTOBER 22, ARMENPRESS. The largest parliamentary chamber in the largest state of Australia, the New South Wales Legislative Assembly has officially recognized the independence of the Republic of Artsakh, the Armenian National Committee of Australia reports.

The motion, which also condemned the current attacks by Azerbaijan and Turkey against the indigenous Armenians of Artsakh, passed 61 votes to 2 votes.