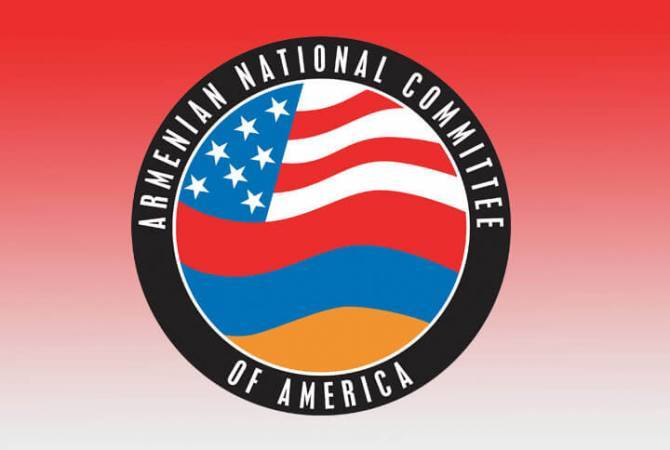 Turkish Bayraktar TB2 UAVs – deployed to Azerbaijan in large numbers – have been used to attack and kill Armenian civilians, in both Artsakh and Armenia, the ANCA said on Facebook.

Turkey – responding to Canada’s October 5, 2020 decision to suspend arms export licenses due to Ankara’s overt participation in Azerbaijan’s ongoing offensive against Artsakh and Armenia – is seeking to circumvent this ban by requesting expedited U.S. approval for the sale of components for its Bayraktar TB2 UAVs.

Turkey’s requests should be rejected, and a total U.S. ban announced on the sale or transfer of any U.S. military or dual-use equipment to Ankara for as long as it is arming or otherwise supporting Azerbaijani attacks”, the ANCA said.

The Committee also stated that the Department of State should immediately investigate potential Arms Export Control Act and other violations of U.S. statutes related to the sale or unauthorized third-party transfer of U.S.-made components (LN-200 IMU - Inertial Measurement Unit, manufactured by Northrop Grumman) in the Canadian cameras mounted on Bayraktar TB2 UAVs (WESCAM MX15D, manufactured by the Canadian subsidiary of L3Harris Technologies).