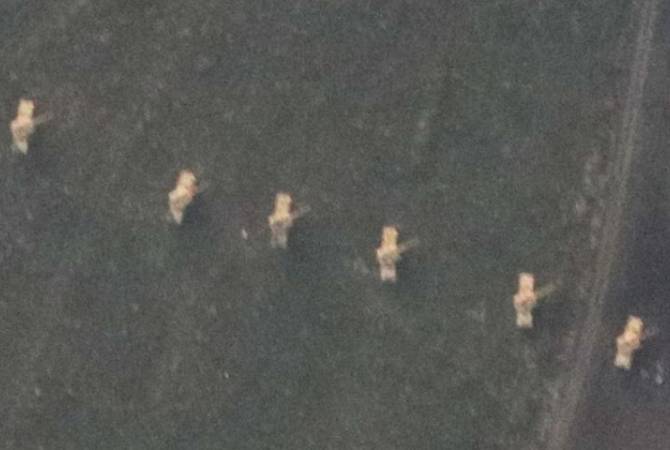 The Defense Army also also published photos proving the use of the weapons by Azerbaijan in the southern direction.

The Defense Army noted that the armaments are stationed in one of the military units of the central department of the Azerbaijani Armed Forces, which means that the artillery of Azerbaijan has suffered serious losses. 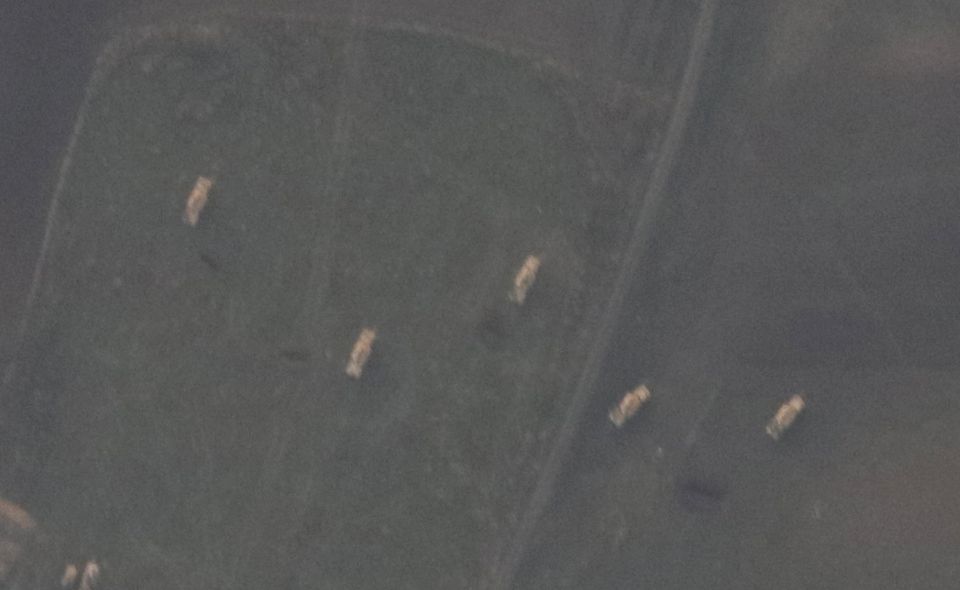 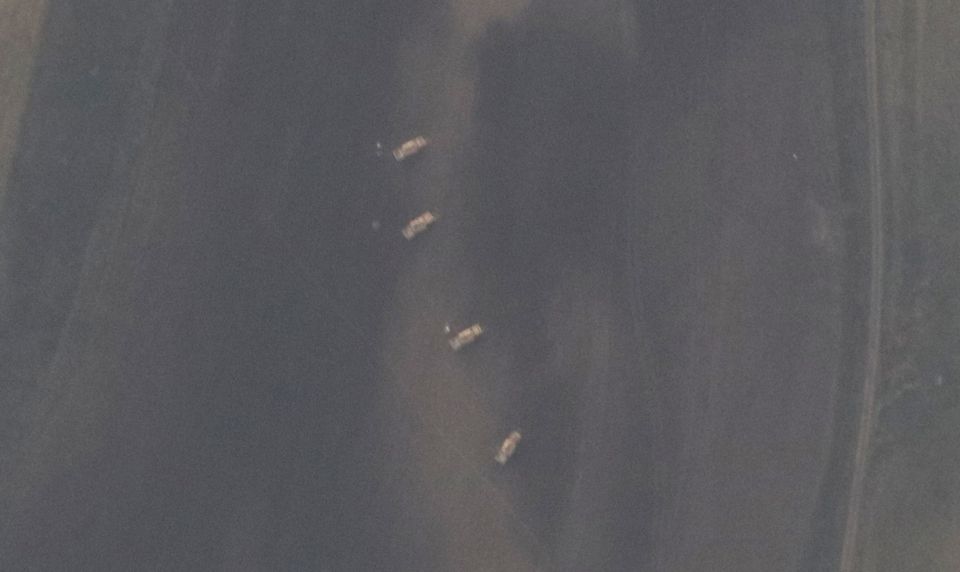 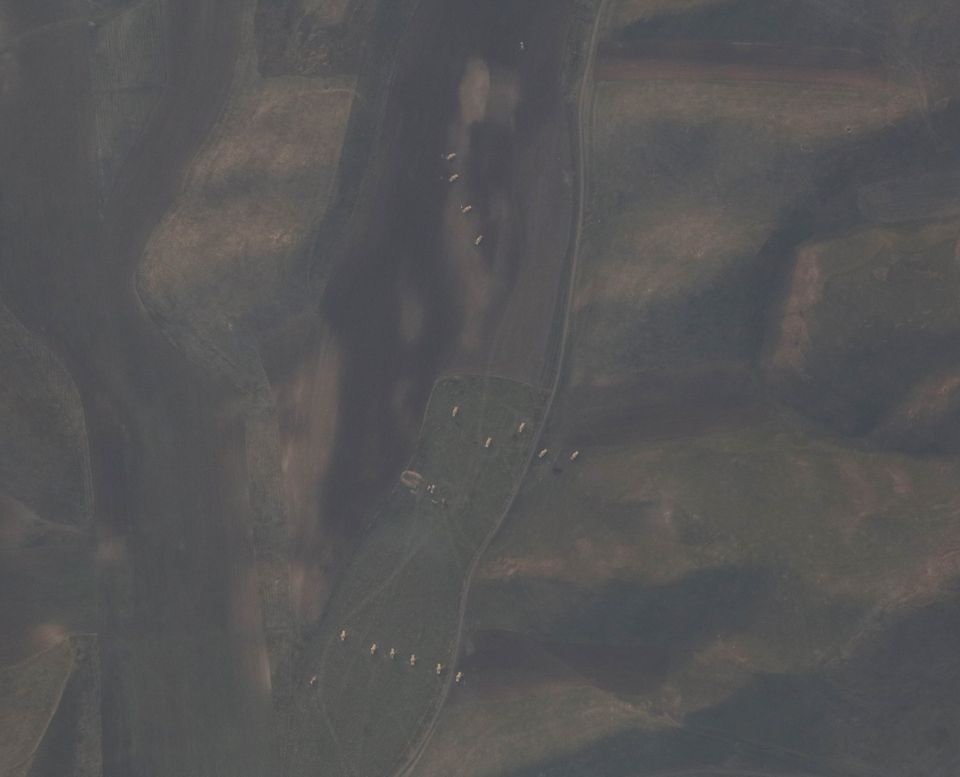