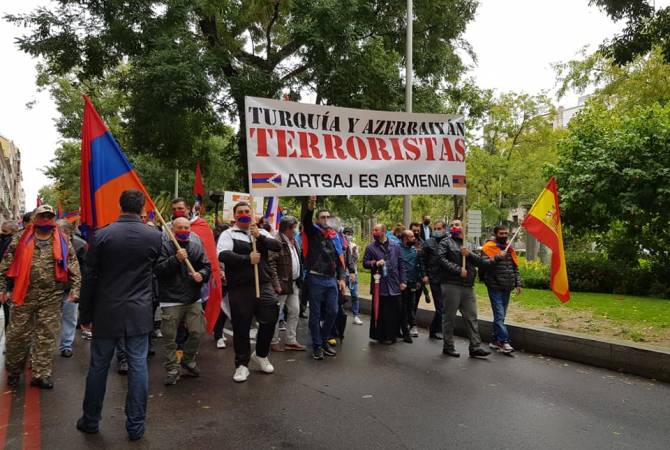 
YEREVAN, OCTOBER 21, ARMENPRESS. Spanish lawmakers and famous Spanish-Armenians have expressed their support to the Armenian community during a powerful protest in Madrid for Artsakh (Nagorno Karabakh).

MPs from the Together We Can political party of Spain, cellist Ara Malikian, Spanish-Armenian actor playing in La Casa De Papel Hovik Keuchkerian and a number of other Spanish people participated in the peaceful protest against the Turkey-backed Azerbaijani aggression and in support of Artsakh.

“Artsakh is Armenia”, “Erdogan and Aliyev are terrorists”, “We will win”, the protest participants said. They were holding the flags of Armenia, Artsakh and Spain. 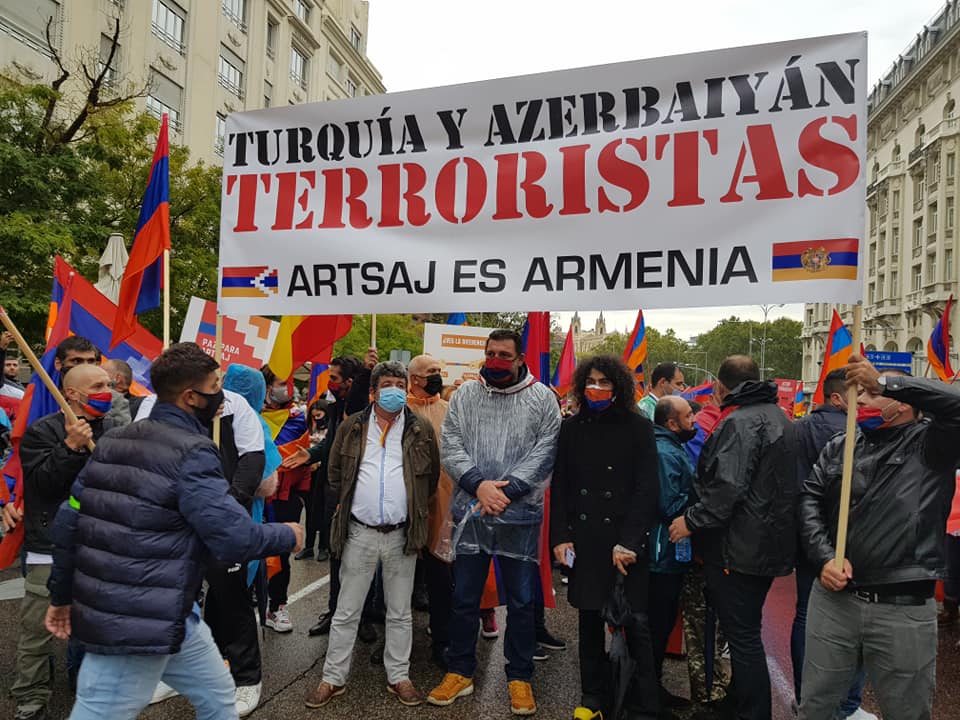 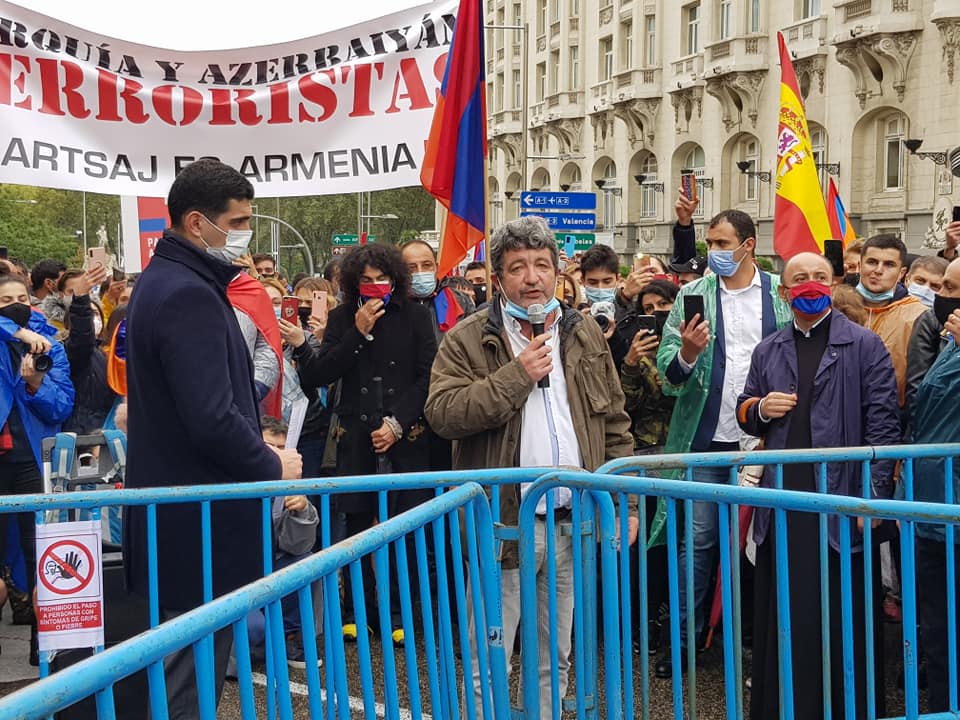 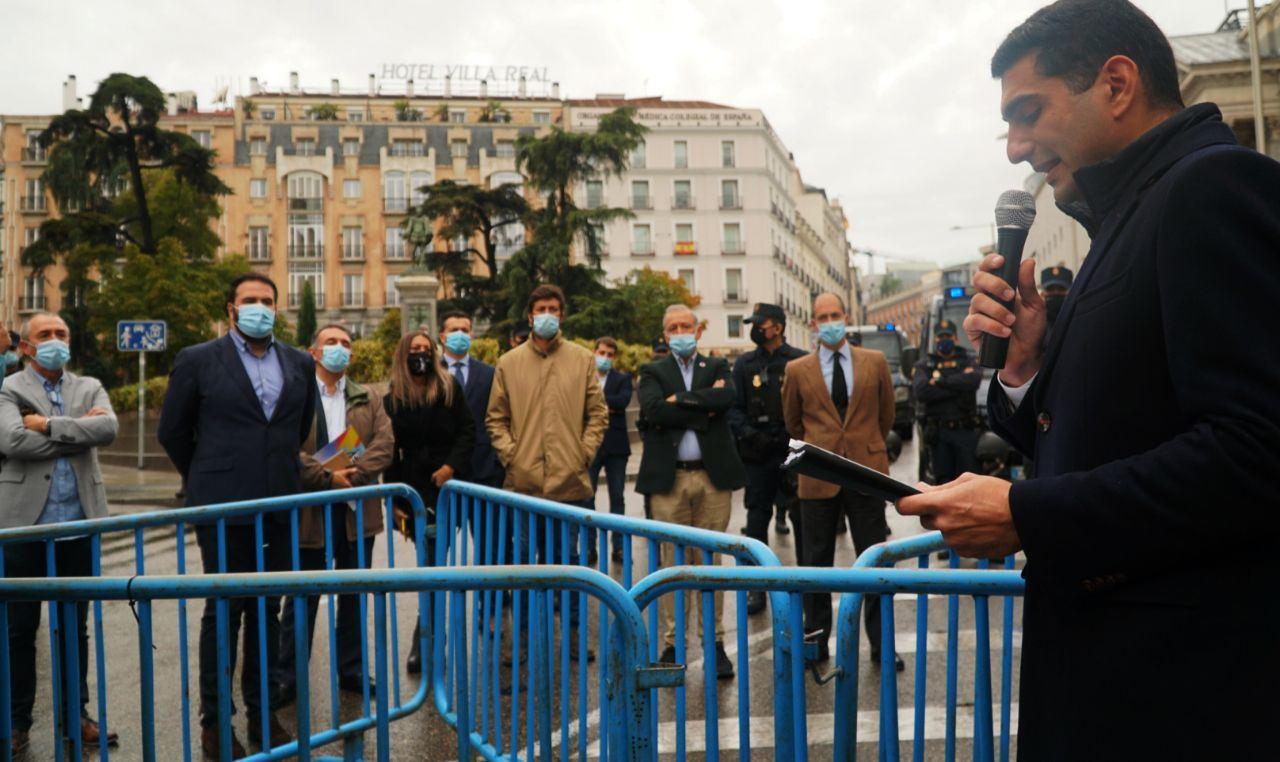 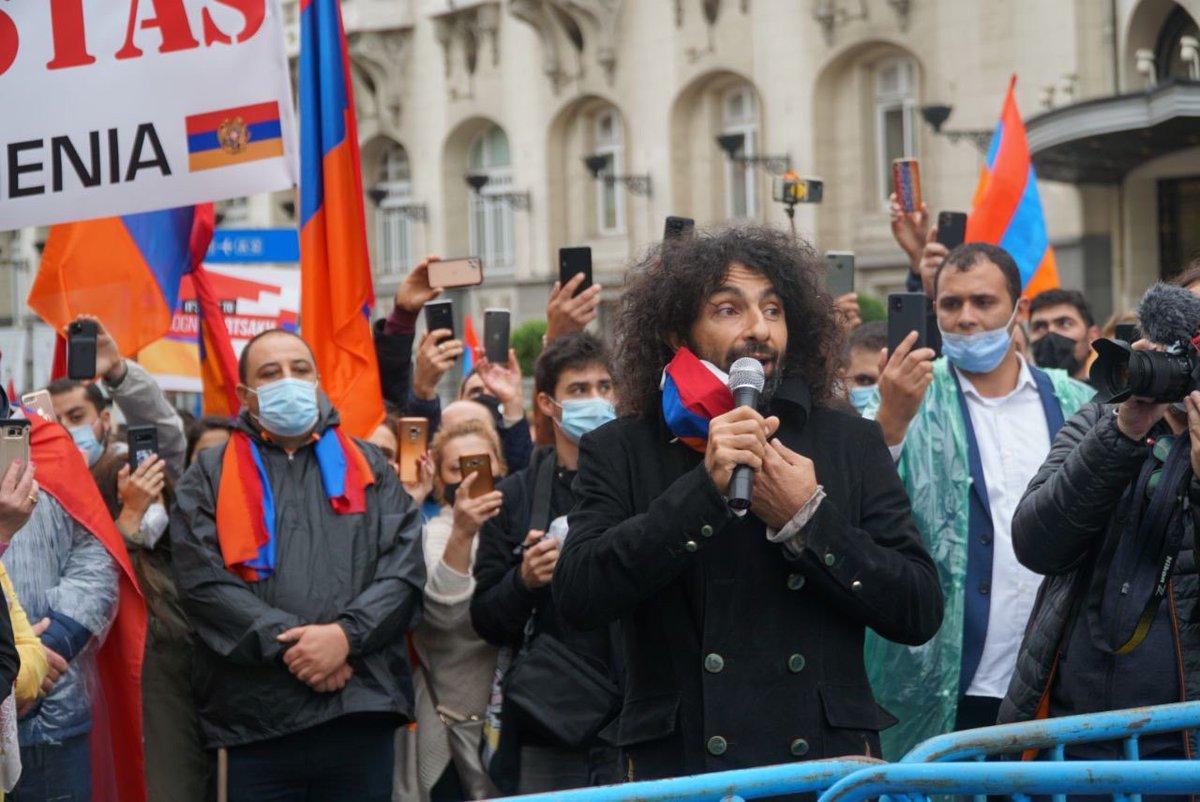