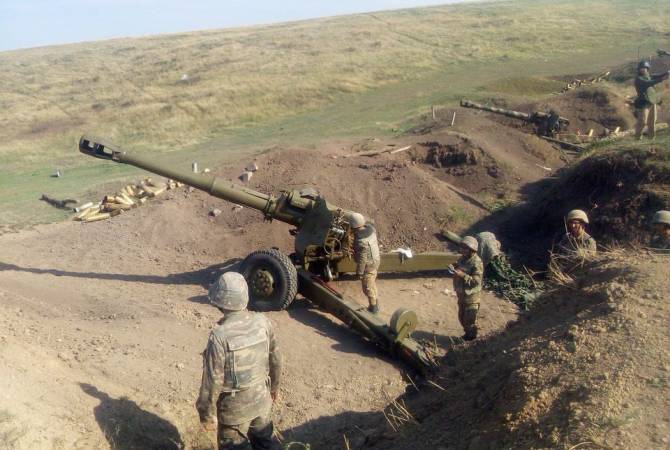 “The adversary is using aviation and artillery in the northern flank, while the intense heavy battles continue in the southern direction. The Defense Army troops are taking appropriate countermeasures to neutralize the adversary’s attack,” she said.

Fierce fighting is taking place since early morning Tuesday near Ishkanadzor, a village in Artsakh where the Azeri forces launched a massive attack in violation of the humanitarian truce.