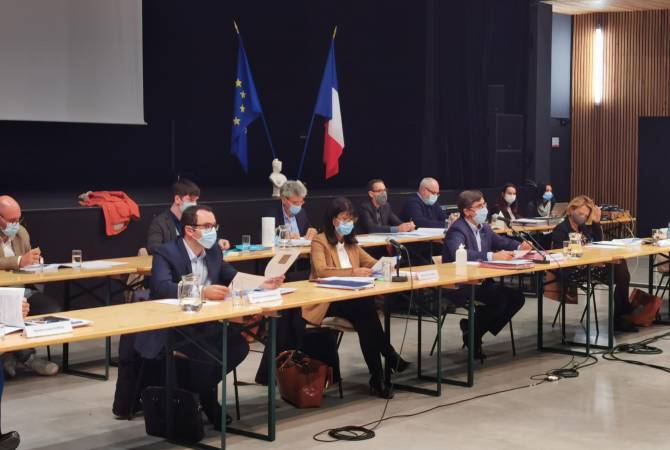 
YEREVAN, OCTOBER 20, ARMENPRESS. The municipal council of the French city of Vienne unanimously adopted a resolution recognizing the Republic of Artsakh on October 19, Deputy Mayor of Vienne Levon Sakounts said on Facebook.

“After describing the war situation and establishing Hadrut-Vienne link since 2014 the municipal council once again expresses its support to the peaceful population affected from this conflict and applies to the French government to recognize the Republic of Artsakh.

The Council also approved providing 5000 Euros in aid to the displaced population”, he said.