Civilian dies in Artsakh as a result of Azerbaijani bombing 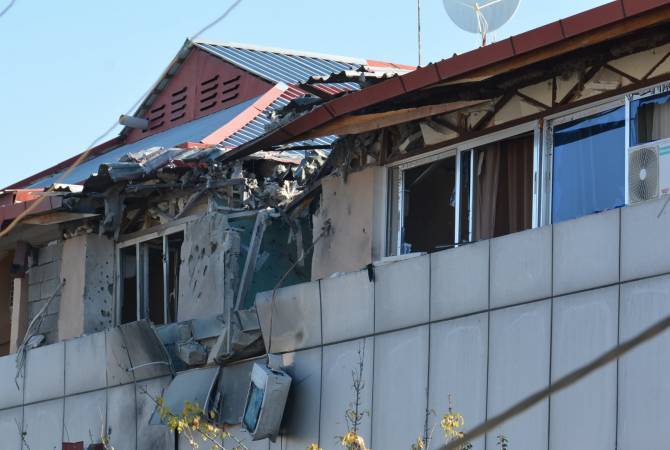 
YEREVAN, OCTOBER 19, ARMENPRESS.  As a result of Azerbaijani bombing, Vladimir Mirzoyan, 65, died in Artsakh’s Martuni city on October 17. Another civilian was injured, ARMENPRESS was informed from the Facebook page of the Human Right Defender’s Office of Artsakh.

Armenia and Azerbaijan reached an agreement on humanitarian ceasefire on October 10 and October 18, but Azerbaijan violated both agreements immediately after they entered into force.  Azerbaijani armed forces continued not only military operations along the front line, but also intensively bombed civilian settlements.