Canada hopes ceasefire will be observed, urges external parties to say out of the conflict   | ARMENPRESS Armenian News Agency

Canada hopes ceasefire will be observed, urges external parties to say out of the conflict 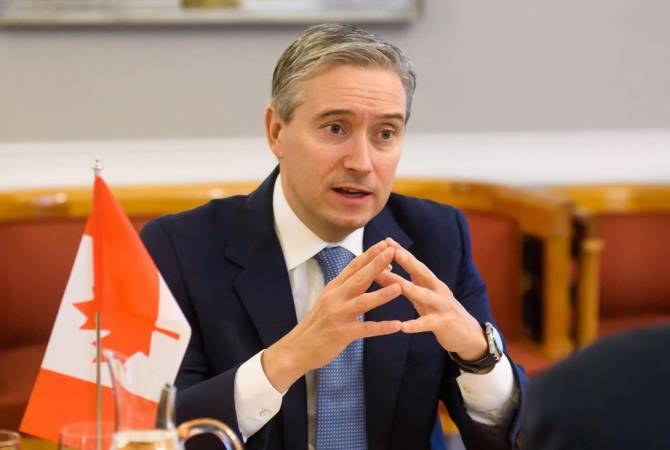 “I just spoke to Zohrab Mnatsakanyan. Canada  welcomes the humanitarian ceasefire in NagornoKarabakh. It must be respected to prevent more civilian suffering. We call on external parties to stay out of this conflict and support the creation of a verification mechanism by the OSCE Minsk Co-Chairs’’, he wrote.