9 Azerbaijani UAVs destroyed in one day, 2 of which in Republic of Armenia | ARMENPRESS Armenian News Agency

9 Azerbaijani UAVs destroyed in one day, 2 of which in Republic of Armenia 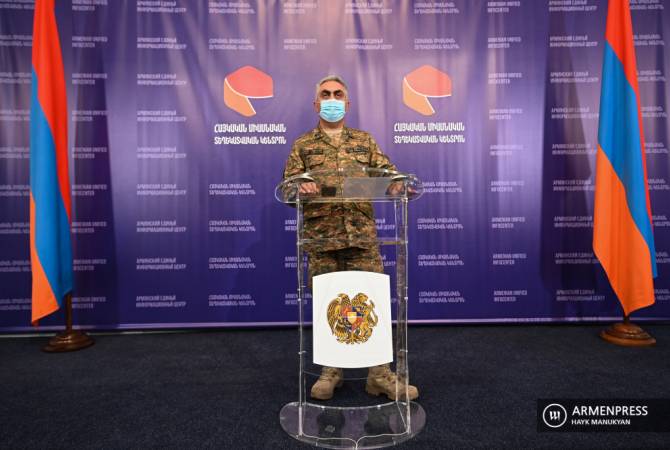 
YEREVAN, OCTOBER 18, ARMENPRESS. 9 Azerbaijani UAVs were destroyed by the Armenian side on October 18, 2 of which were in the territory of the Republic of Armenia, ARMENPRESS reports representative of the MoD Armenia Artsrun Hovhannisyan said in a press conference.