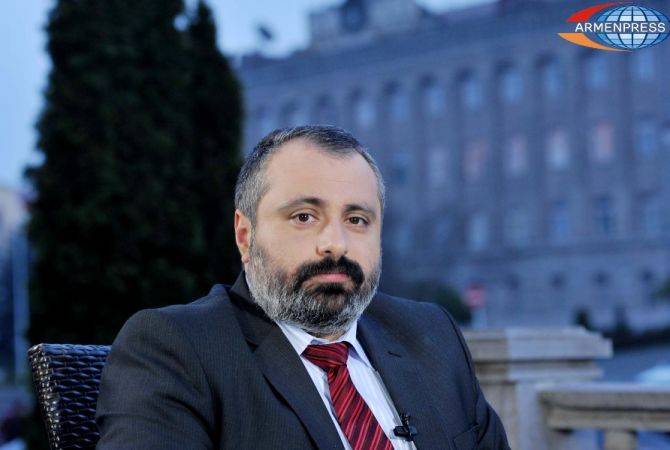 
STEPANAKERT, OCTOBER 18, ARMENPRESS. The Republic of Artsakh appreciates the efforts of the international community and first of all Russia aimed at the restoration of the ceasefire and stopping the war, Artsakh presidential advisor Davit Babayan said at a news conference.

“I think that if [Azerbaijan] was to again not respect the international efforts and violate the ceasefire, then the third time the OSCE Minsk Group Co-chairing countries will restore the truce in a lot more harsher and different methods. This is a challenge to the international community and I don’t think that certain countries will tolerate such behavior from Azerbaijan for the third time,” Babayan said.

Babayan said he believed that if the international community’s efforts were harsher in time then perhaps such a situation wouldn’t exist today. Babayan stressed that there are organizations who were obliged to react more urgently and strongly.

He said Artsakh will continue cooperating with various international organizations.