Situation has been relatively calm in Artsakh’s settlements overnight 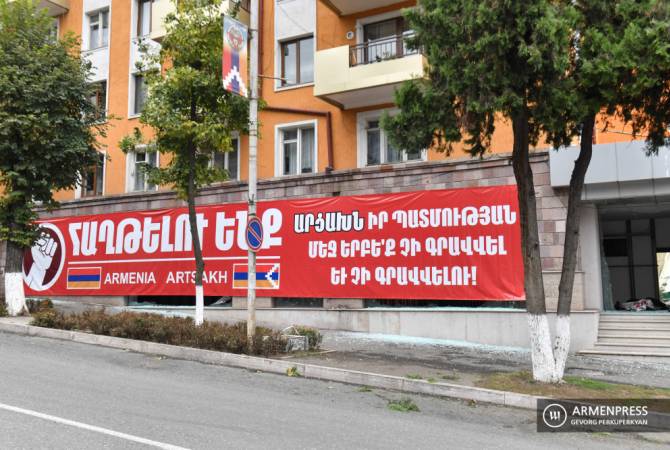 
YEREVAN, OCTOBER 18, ARMENPRESS. The overnight situation in the settlements of Artsakh has been relatively calm amid the violation of a new humanitarian ceasefire agreement by Azerbaijan, Artsakh’s State Service for Emergency Situations said, adding that no shots were fired in the direction of Artsakh’s peaceful settlements and civilian infrastructure.

The spokesperson of the Artsakh Defense Ministry told Armenpress that the situation in the capital city of Stepanakert is also calm.