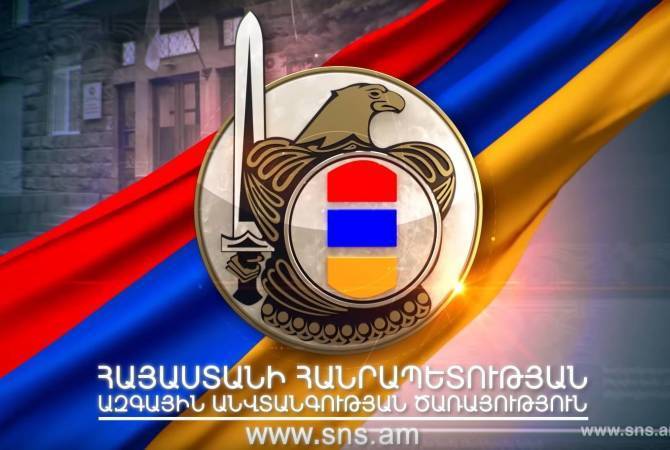 ‘’ We categorically deny the product of the sick imagination of the special services of Azerbaijan. Such absurd announcements are not a subject for comments, but we dare to assume that the loss of grip of jihadist-terrorists, extremist terrorist groups at imported to Azerbaijan at ''industril scales'' by the military-political leadership of Baku leave no alternative for Baku than to attribute the extremely negative consequences on Armenia beforehand.

The National Security Service of Armenia once again announces with great responsibility that the Republic of Armenia never targets the civilian population of Azerbaijan, unlike the adversary who hours ago executed unarmed Armenian war prisoners as a revenge for the military failures. The regular terrorist acts, including targeting civilian population, children, hospitals, civilian objects and even strikes against the church will deserve a strict reaction of the international community.  Armenia is a responsible participant of international relations and the special service of Armenia are no forced to struggle for the sake of a region without international terrorism, for the sake of peace and security of our citizens’’, an NSS Armenia press official told ARMENPRESS.