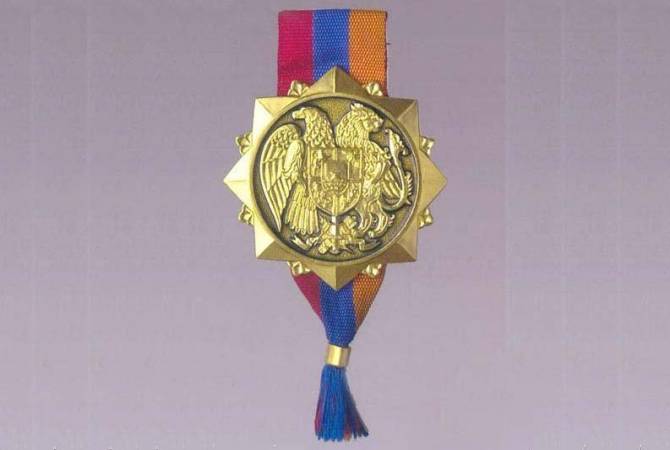 
YEREVAN, OCTOBER 15, ARMENPRESS. Colonel Vahagn Asatryan, the commander of a military base who was killed in action in the defense operations against the Turkey-backed Azerbaijani attacks, will posthumously receive the National Hero of Armenia title, the highest title of the country. 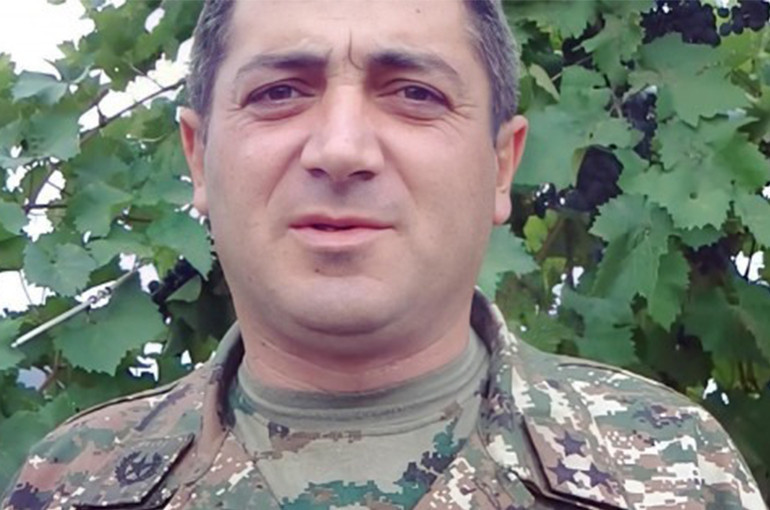