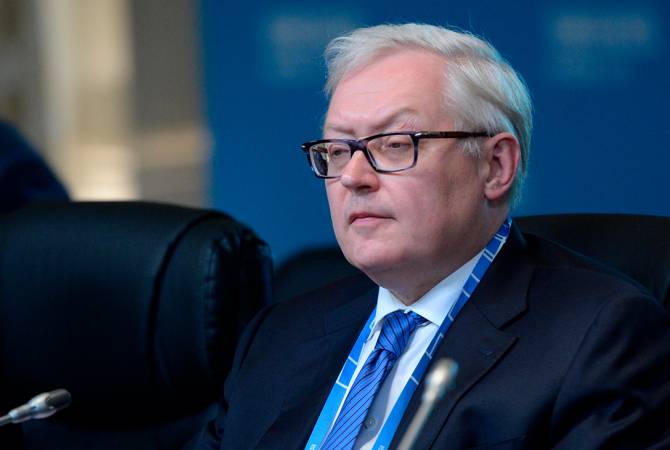 
YEREVAN, OCTOBER 14, ARMENPRESS. Deputy Foreign Minister of Russia Sergei Ryabkov does not rule out face-to-face contacts between Russia and the USA over the situation in Nagorno Karabakh, ARMENPRESS reports, Ryabkov told TASS.

‘’Contacts with the USE over Nagorno Karabakh conflict will continue. I think face-to-face contacts are fully possible, depending on the situation in the region, including before the presidential elections in the USA’’, he said.

According to the Deputy Minister, the comments of the U.S. Department of State over Nagorno Karabakh in no way mention Russia or the role of Russia in bringing the conflicting sides to an agreement.

‘’We have recorded it as a fact, but it will not hinder the dialogue with the United States on the substantive side of the issue’’, Ryabkov added.