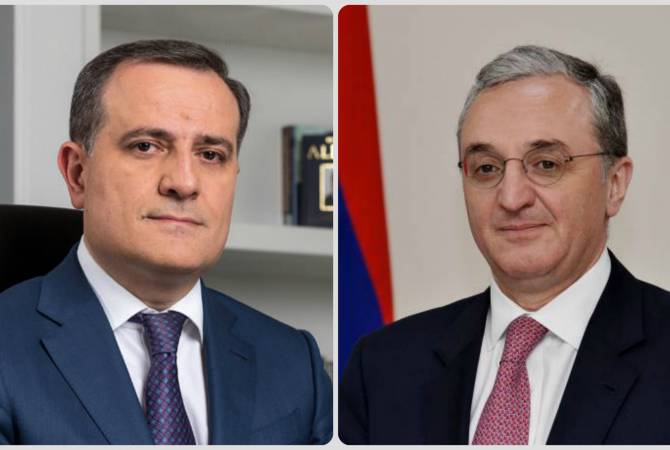 “Yerevan and Baku have confirmed participation in Moscow talks at the foreign ministerial level. Active preparations are underway,” she said.

President of Russia Vladimir Putin had earlier called for a halt in the military actions in Nagorno Karabakh.