Civilian casualties in Artsakh and Armenia rises to 21 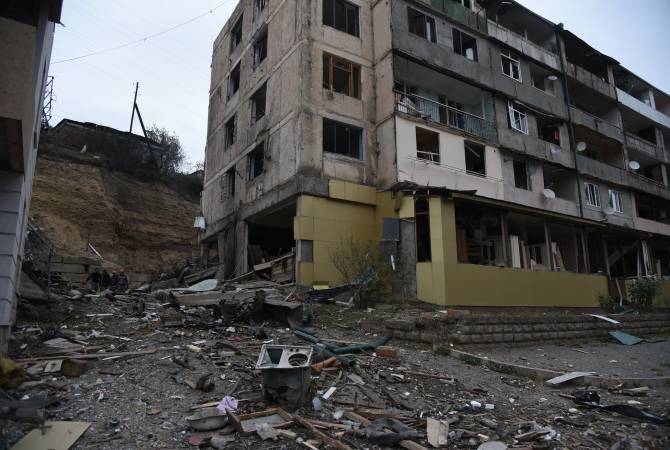 
YEREVAN, OCTOBER 5, ARMENPRESS. By October 4, 19 civilians, including a child and women, have been killed in Artsakh as a result of Azerbaijani aggression. 80 are injured. Over 2700 properties and infrastructures have been damaged, ARMENPRESS was informed from the office of the Human Rights Defender of Artsakh.

60 of the 80 injured have received serious injuries and 24 of them were injured inside or nearby their houses. 6 have been injured during evacuation.

Starting from September 27, Azerbaijani forces have targeted over 60 civilian settlements.

The casualties resulted by October 5 striking are being clarified.

In the last two days the Azerbaijani forces have started to deliberately target infrastructures of vital importance, which is a war crime.

Two more civilians have been killed by Azerbaijani encroachment against the Republic of Armenia.  death has been reported in Vardenis, the other in Mets Masrik. 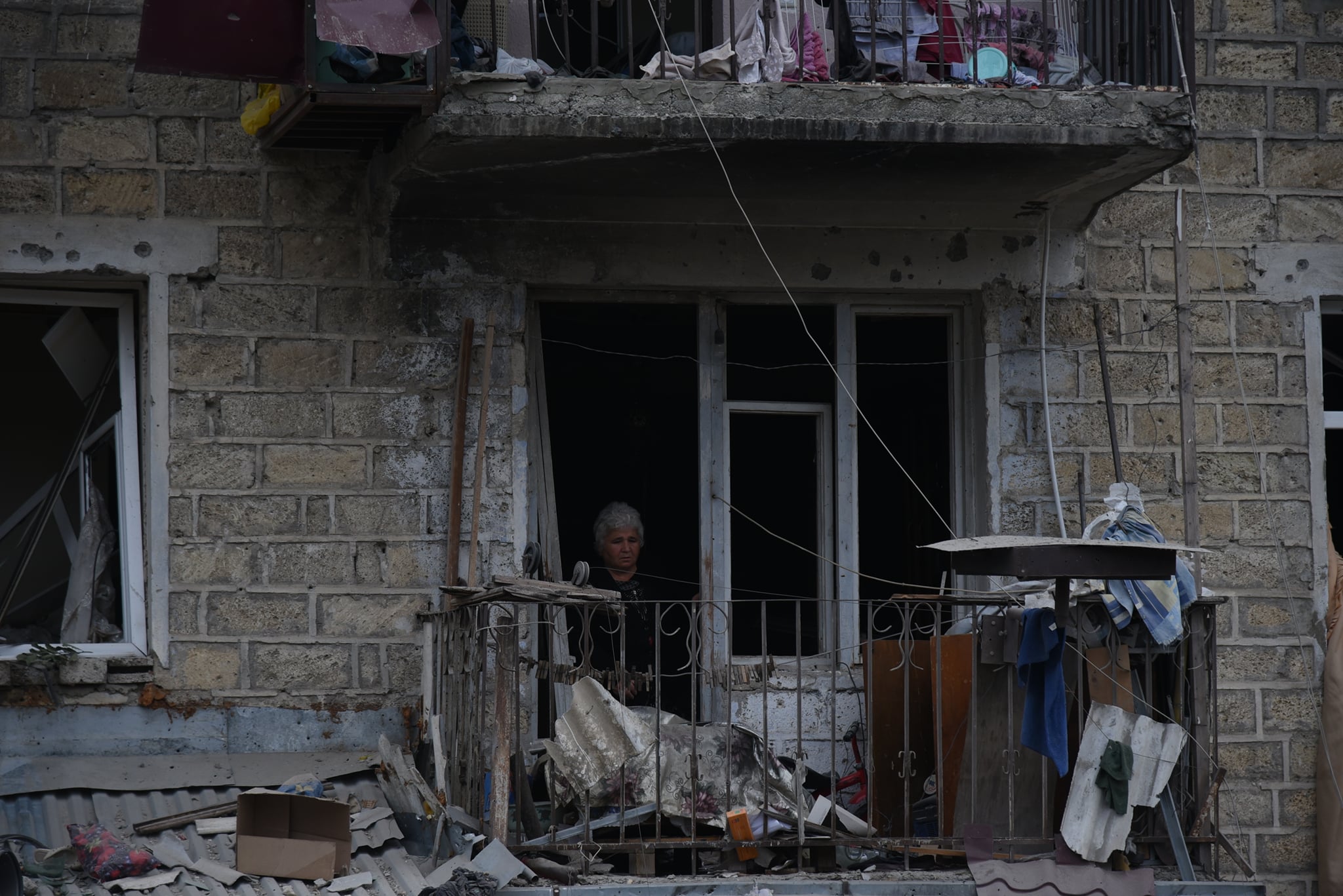 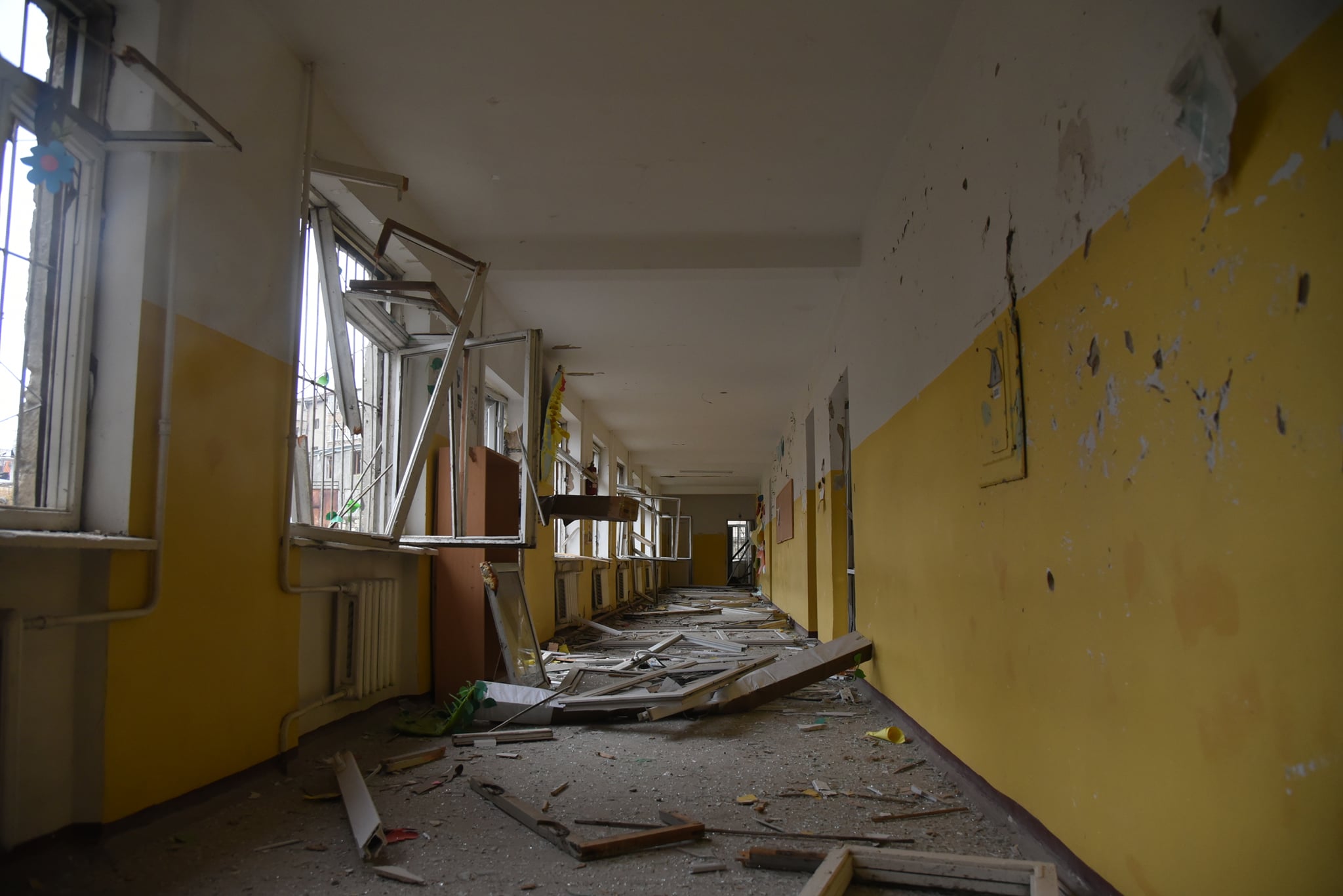