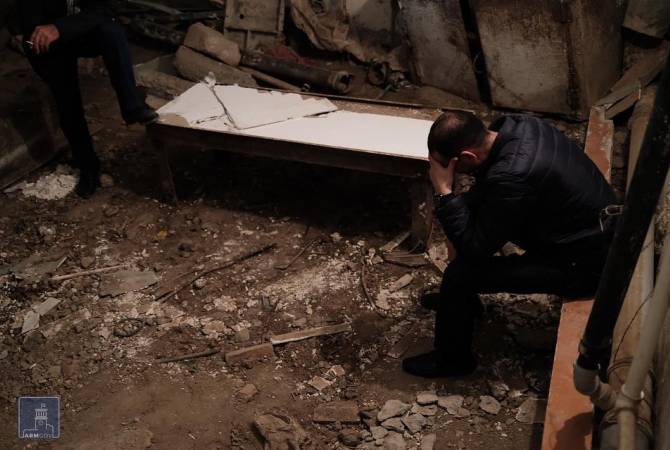 According to him, two residential buildings in Stepanakert have been seriously damaged. Fortunately, there were few people in the buildings at that time, that’s why the number of casualties is low.

The Human Rights Defender reminded that earlier the building of the State Service of Emergency Situations had undergone missile strikes, which was also seriously damaged.