There are injured civilians in Stepanakert, information about victims still being clarified | ARMENPRESS Armenian News Agency

There are injured civilians in Stepanakert, information about victims still being clarified 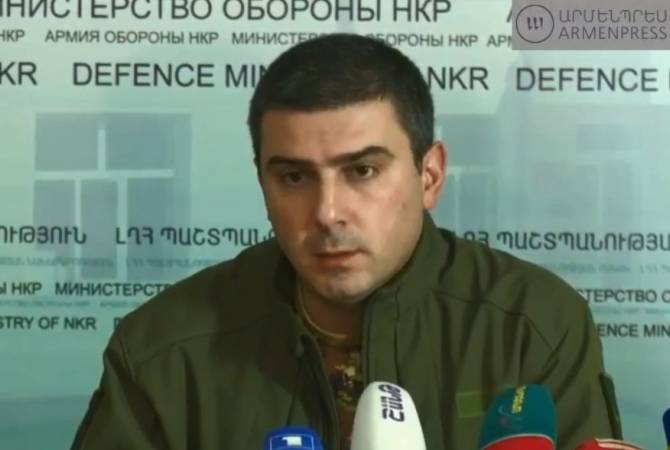 
YEREVAN, OCTOBER 2, ARMENPRESS.  There are injured in Artsakh’s capital Stepanakert as a result of the recent strikes by Azerbaijan, while information about victims are being clarified, ARMENPRESS reports State Minister of Artsakh Grigori Martirosyan said.

Correspondent of ARMENPRESS reports from Stepanakert that according to still unconfirmed information the Azerbaijani armed forces struck a building in front of the Stepanakert military hospital, damaging also the building of the hospital.